Brushelot is the name given to the magical land where Tooth Collector Fairies live.  You might think a name for a tooth fairy’s magical land would come easy but it didn’t.  Originally, the name was to be Panteen – a little play on Peter Pan and Preteens. It was a wonderful name and quite cleaver, if you ask me.  However, after a handful of people read a draft of the story and said, “I thought it was going to have something to do with hair,” I knew I had to make a change.  It seemed the name Panteen was too similar to Pantene – the shampoo.  Hmmm.  Back to the drawing board.

After a long period of grieving the loss of this fabulous name, I found myself back to square one.  How about Flossalot?  Did you know there is a rapper named Flossalot?  Really, there is.  Can’t use that one.   Brushalot came to mind.  After a Google search I learned that name was already taken, as well.

How about simply changing the “a” to an “e” – to Brushelot?  Brilliant idea.  Now the question was, “Will that work?”

A Google search did not turn up any other usage of this word.  Visually, the name reminded me of Camelot so I set out to research Camelot.  Could there be a sensible reason to suggest a comparison between the word Camelot and Brushelot?  My research revealed several interesting facts.  First, Camelot, as defined by Merriam-Webster, is a time, place, or atmosphere of idyllic happiness.  So far so good.  Second, I found that an Arthurian scholar named Norris J. Lacy wrote, “Camelot, located nowhere in particular, can be anywhere.”  BINGO! I thought.  This sounds exactly like the place where the tooth fairy’s magical land is located.  And it was declared that its name shall be Brushelot! 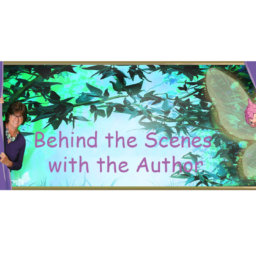 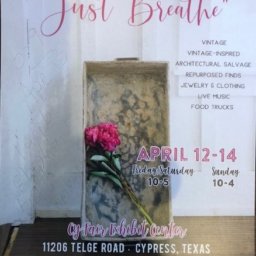 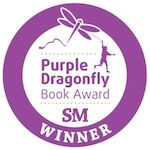 The original story about Batina was intended to be a picture book.  It had 1078 words – words that I loved.  It was tentatively titled, The Real Tooth Fairy Story – What Happens to all those Teeth?  In this version,… 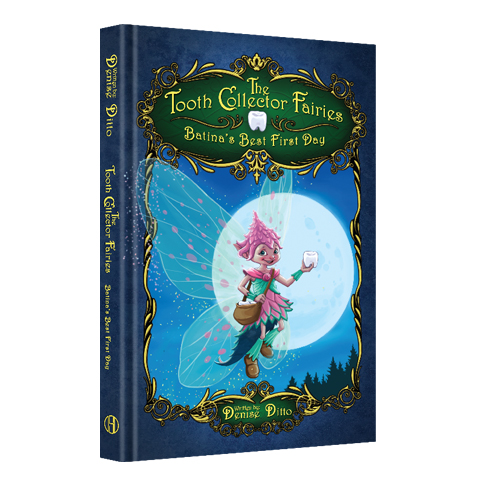 Get to know Batina!

Well shiver me timbers, who knew so much went into a name ah a rose by any other name I think the saying goes… I personally like flossalot myself but they call him the rapper, ah yes then, brushelot yee shall forever be. Hmmm now let’s see what else can we comment that rhymes a bit from me?

Love the behind the scenes view of what it takes to be an author. Looking forward to more nuggets of knowledge.